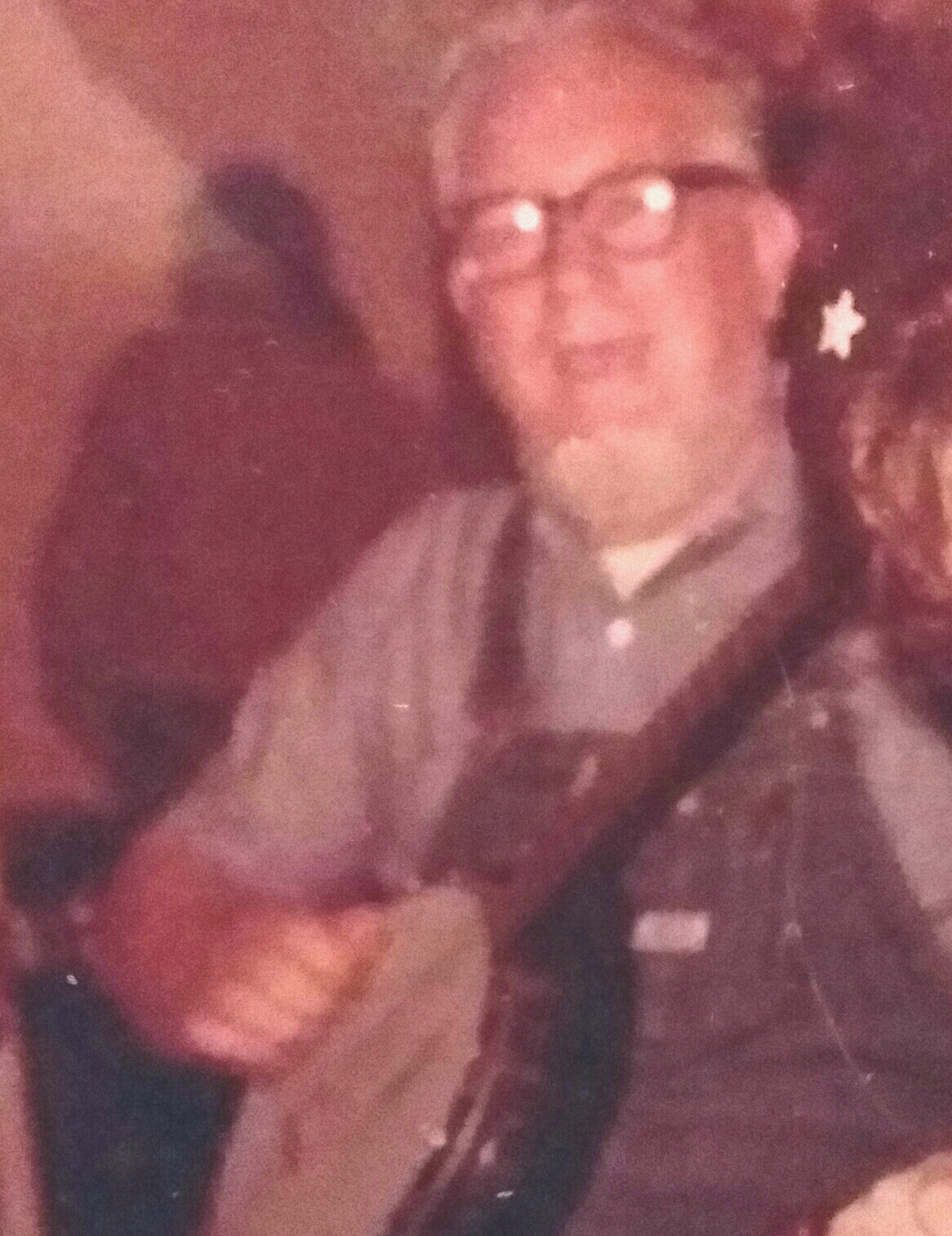 Who was Grandfather Eli?

He was the child of parents of who both died of the Spanish flu during the 1920’s while he was very young, so he grew up a free-spirit, bounced around amongst his kin-folk in the Ozark Mountains of Arkansas. He spent a lot of time with his grandparents as a result. One of his grandparents was a wise Scottish elder whom the townspeople referred to as the town Squire. He was often sought after for his advice in legal disputes, was a doctor of herbal medicine, and highly esteemed for his wisdom. The other grandfather was a Cherokee Indian Scout who was awarded 500 prime-hunting acres upon retirement that stretched from Lone Star, Arkansas to the White River.

His Cherokee grandmother Qualli Keloki, was a medicine woman and member of the Long Hair Clan. She recognized the signs of awakening when Eli told her he was having nightly dreams of walking into a cave and reading from a giant black book. He thought he was going crazy because the black book was written in a language he could read in the dream, but not translate into words upon waking. His grandmother taught him a great many things while he grew up, and she also helped him develop his natural curiosity to find the words he needed to describe what he was learning in his dreams. And so began his journey to understand all these things by studying the religions of the world which led to him to eventually receive a PhD. in World Religions.

He was encouraged to teach what he knew, but when he had procrastinated several years, he suffered a heart attack and was dead for several minutes. During the time he was on the other side he had a vision that it was time to share these secret teachings with any who feel a kinship with the earth and sky. After that experience his entire focus was in getting the teachings out. I feel very privileged to have been his personal secretary for 12 years while he was inspired to write 7 books and establish the Good Medicine Society.

He was a fascinating man not only because of the wide variety of things he had done in his lifetime but also because he taught that we are children of the Creator, growing into the powers and ability of our spiritual parents. We are literally creators in the making, magic comes naturally to us with just a little practice. We already create our tomorrow’s with the thoughts we think today. However, now that the secret teachings are available for the asking, now we are able to learn how to create more of what we WANT and less of what we DON’T WANT. And doesn’t this old world need more of that?

This is what the GOOD MEDICINE SOCIETY teaches.

The initiate is given mental tools to work with. After the initiation the student is then given the task to make the tools work. It is during the use of these tools that hidden or occult wisdom is given to the practitioner.

After initiation the student is then considered an Apprentice who is learning to manifest by working the tools given in the initiation, and guided by a teacher proficient in their use.

It takes less than a year of practice to be able to manifest your desires. Once you become proficient in the use of the mental tools, then you may join minds together in Group Magic. Here the magic becomes as powerful as the number of practitioners present squared. In other words, if 5 people came together to practice group magic, it would be as powerful as 5×5 or 25 people practicing individually. THIS is the goal of the Good Medicine Society – to produce powerful magic groups who can really influence change in this country.

We stand on the cusp of the exiting of the Old Pisces “Belief” system, and the entrance of the New Aquarian influence of “Knowing from your own personal experience”. Everyone alive today is here to help usher in this New Age. Things will be changing. They must, because we can no longer sustain the lifestyle we have been living. Now is the opportunity to make significant changes that can really help Mother Earth.

Eli always said he’d never taught anyone who didn’t already know and needed only to be reminded. You are already more powerful than they want you to know. All we need to do – is to reclaim our birthright!

For 8 FREE lessons in the Old Wisdom Religion common to both Cherokee & Celtic tribes write to: misty.eve9@gmail.com

He’s known by Prince and President,
Set foot on every continent.
From Ozark hills to far Japan
He’s studied all the Ways of man.

Who is this man of hidden farm.
The keeper of the Father’s Name?
Zen Master, Druid, Medicine Man,
The Teacher of Creator’s Plan.

His knowledge spans 5000 years
Of mirth and laughter, war and tears.
From whence he came, no one can say;
His age varies from day to day.

He speaks of pirates, wars and kings
As if they were personal things.
Of kingdom’s rise and empire’s fall,
His eyes seem to have seen it all.

How dcan one man know all these things
Of which he teaches, talks and sings?
His words are those of dedication
To the “Source of our creation.

One with Time, at-one with Love,
At-one with Father Sun above;
His path has only one direction –
Leading men to their Perfection.

By many names, in many tongues,
His words have guided old and young
To realize their own ideals
And see how beautiful it feels
To live life with an open mind
By leaving mortal thoughts behind.